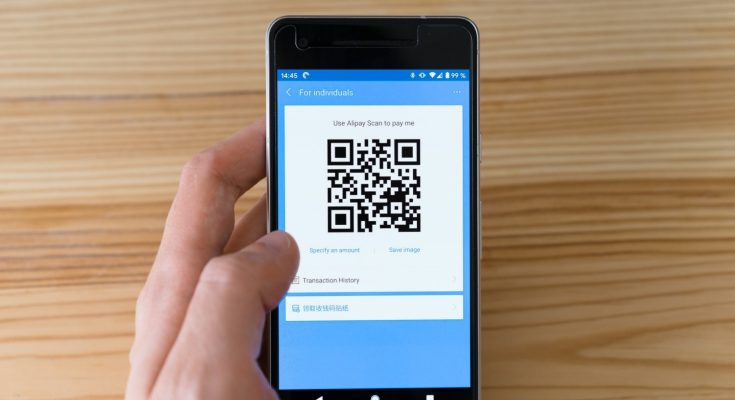 Want to pay for coffee without tapping a grimy screen? Here is how to use your iPhone or Android phone to scan QR code 2022.

The QR (Quick Response) code has eased our lives in numerous ways. It is a simple technology that has become mainstream and an indispensable tool for performing specialized jobs quickly and easily. If you have observed, it can be found virtually everywhere around us. It can be used to share Wi-Fi, make payments, access certain websites, etc.

Whether you use Android or iOS, you can access a Google QR scanner on both platforms. Even the camera app on your mobile code can scan QR codes. In addition, we will walk you through several ways to scan QR code online from your mobile.

How to Scan QR Codes with Android Phone

Scanning a QR code is simpler than you may believe. Simply direct your camera to the code, and it will perform its function. In addition, Google lens, an integrated scanner, can be used to scan the code.

Most modern mobile devices can scan QR codes without additional codes. As a result, you can use the built-in QR scanner to conduct most QR-related tasks, including connecting to Wi-Fi and opening websites.

If your mobile device supports the built-in QR scanner, here’s how to use it: You may not realize it, but you can use your default camera app as a QR scanner. However, this feature may only be supported on some devices’ camera apps. However, you can at least attempt it to see if it works.

See also  How to Add Trusted Sites in Google Chrome Google Lens is an effective image recognition tool that identifies objects. You may have even used it to translate text or locate photos. Moreover, this code can also scan QR codes. You can get the app from your respective app store for free if you do not have the app. Some smartphones do not have an in-built QR scanner, or if you cannot find the QR scanner on your device. Instead, you can install the free third-party scanning tool that may assist you in performing fundamental duties. You can use apps such as Kaspersky QR Code Reader, QR Reader for iPhone, and QR scanners.

You may be required to pay a particular fee to gain access to extra functions. Moreover, you shouldn’t install and use any QR scanning tool at random because only some programs give what they promise. Additionally, certain apps may steal your information. Therefore, you should only install these third-party apps after reading the reviews or conducting a thorough investigation.

How to Scan QR Code Directly From a Photo or Screenshot?

How to scan a QR code from a screenshot: If you have a photo or screenshot of a QR code on your smartphone, you can use it without scanning it elsewhere. Again, you can use the Google lens for this purpose. Here’s how to accomplish it on your mobile device: How to Scan QR Codes for Specific Apps?

Sometimes, the default built-in scanner app may not work when attempting to scan the QR code for certain apps. Therefore, you may be required to scan it using their approved apps. For instance, we have outlined the processes for the Discord app.

You may instantly log in on various devices using the Discord QR scanner. Here’s how to accomplish it on your mobile device: How to Fix Instagram ‘Not Posted Yet. Try Again’ Error 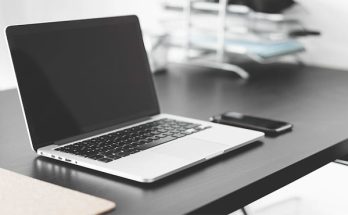 How to Fix Windows Shuts down Instead of Sleep 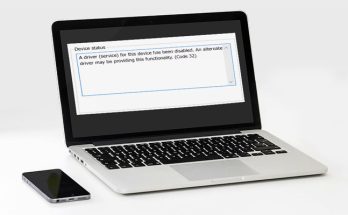 How to Fix Driver Error Code 32

How to Fix Instagram ‘Not Posted Yet. Try Again’ Error